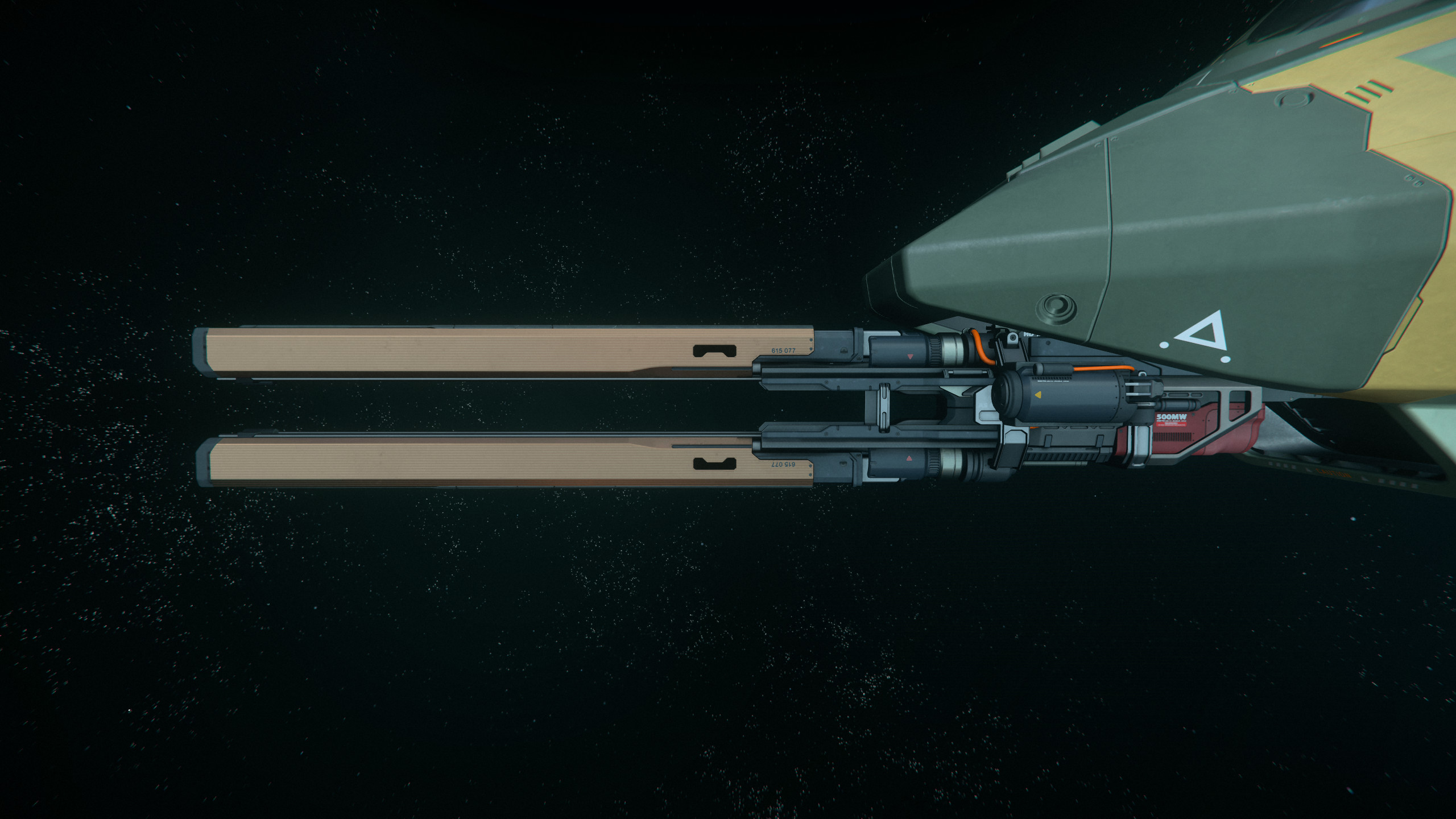 The Attrition 3 Laser Repeater is a size three weapon that provides longer periods of sustained fire but with a greater risk to overheat.

Hurston Dynamics is known for building quality cascade lasers. The Attrition 3 series ranks slightly above average for laser repeaters. Utilizing the fire rate and ammo speed and keeping at a moderate distance is the best way to fight your enemy and to be successful with the Attrition 3. 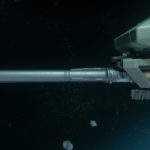 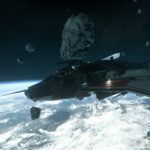