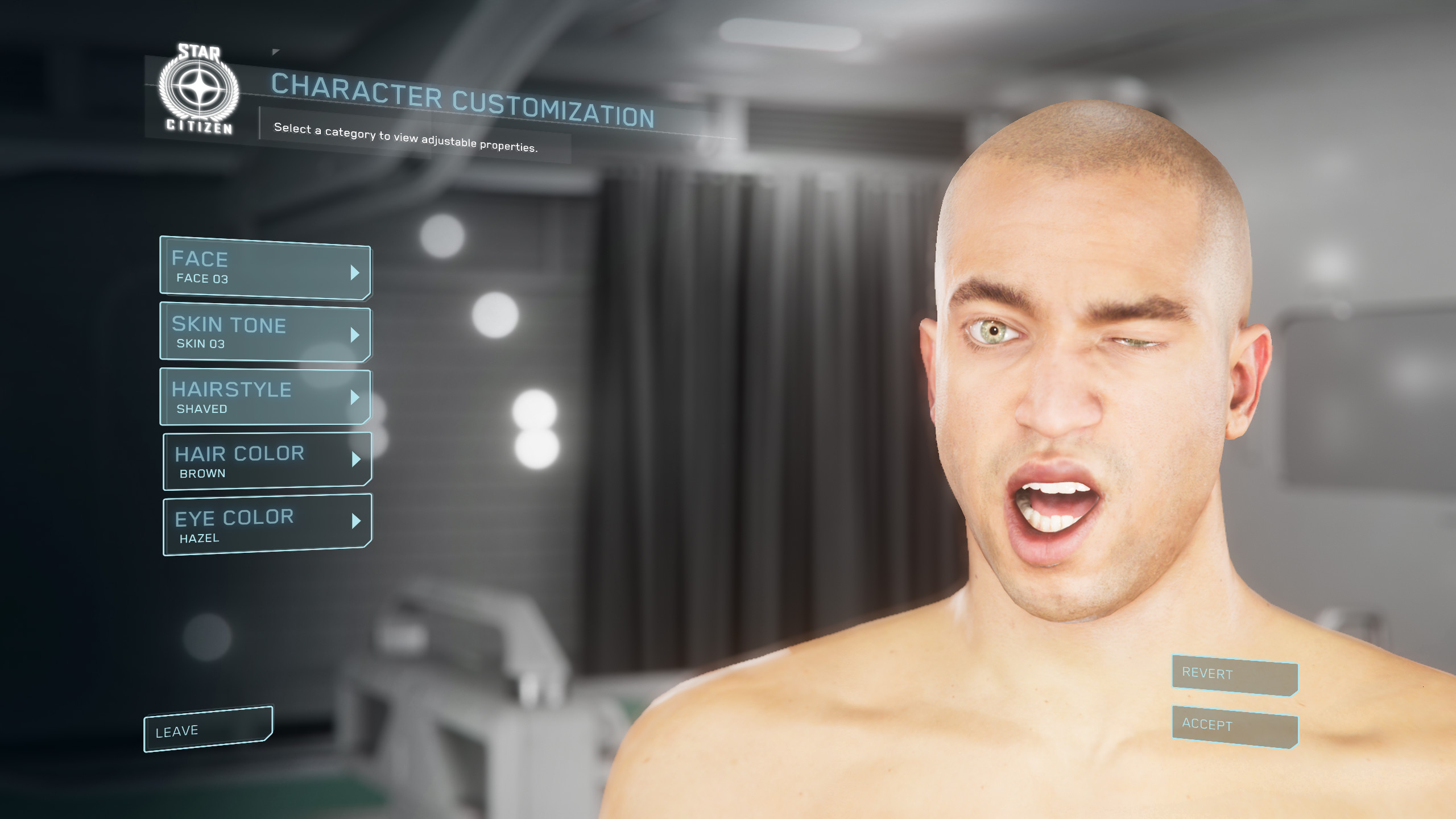 The immersion of FOIP

FOIP will change the way we play Star Citizen.

Now that FOIP is in the PTU, thousands of backers have had the chance to mess around with it and so far it has been an overwhelming success.  FOIP stands for Face Over Internet Protocol.  Basically it’s a fancy way of saying your camera follows your face movements and translates those to your character in game.  Combining this with VOIP and we have ourselves a new revolutionary feature.  Being able to communicate easily with random players without having to use discord or spectrum creates that next level of immersion where the world feels alive.  With this new feature comes a new world with meeting people becoming easier and more fun then before.

I had to setup my camera outside the game first and zoom it in on my face.  Once I got in game I went to the “Comms” tab in settings and turned on FOIP and hit the calibrate button.  After that I was good to go.  Now it was time to create my character.  What is cool about the character creation screen is the FOIP is already working at that point so you can spend hours just making faces at yourself.  Once I did make a character it was time to get into the game and find myself a group member. 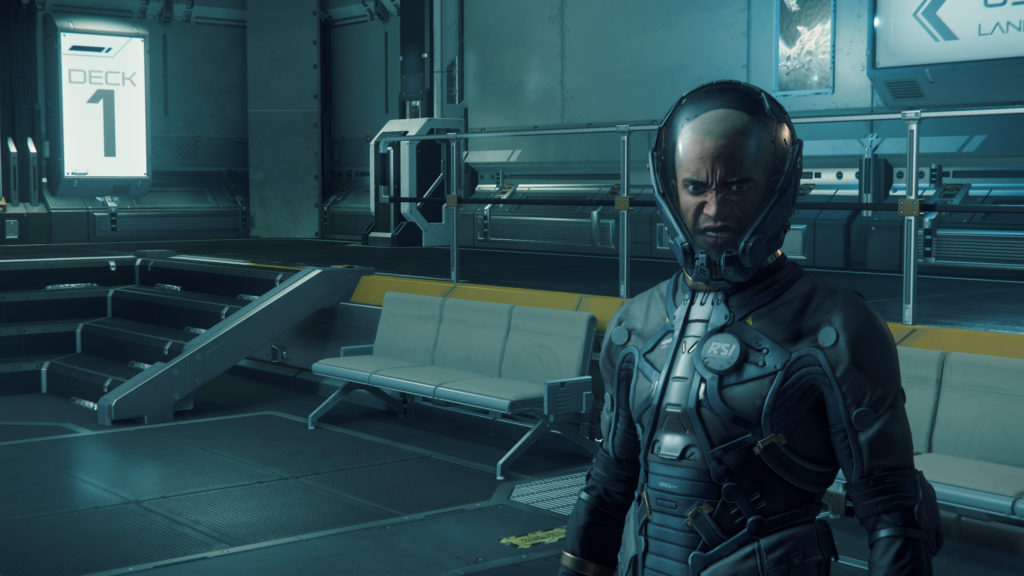 I woke up at Port Olisar and headed down to the main area.  I would walk in front of people that were standing still and make faces in front of them and try to invite to a party.  (VOIP only works in party atm)  I eventually got Ruihley to join up and we both had FOIP setup and it started working almost instantly.  I did have to go into the mobiGlas chat and click the microphone button because it was off by default.  Just like that I had a group member and it was time to go on a mission.

We decided to go on a delivery mission since there weren’t very many choices.  I got a ship out and he said we should get some equipment.  Already the voice chat was working great and it sounded like the voice was being filtered through comms.  We got fully equipped and headed out on the Constellation Phoenix.  I was able to call him through my mobiGlas and we could talk like it was FaceTime.  We ended up heading to the mission area talking to each other the whole time.  There ended up being a few pirates and players in the area and we managed to destroy them all but eventually had to leave do to damages sustained.  Throughout the fight I was able to communicate with my new friend and lined up the ship to help his turret.  We ended up dying after a few more battles but it was a blast trying to coordinate with my team member.

This kind of communication is essential to any game and standard for friends using discord but once again, when it is with some random you just met and you can communicate with voice and face, that’s next level.  Star Citizen isn’t the first game to use VOIP by a longshot but CIG realizes it is vital for the proper immersion the game wants to set.  What sets it apart from the rest of the gaming industry is the combination of voice and face, and it’s only getting better.